Posts about my international acupuncture travels. 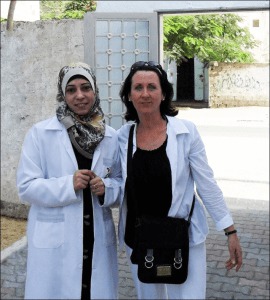 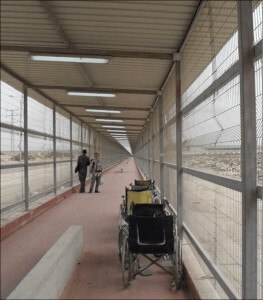 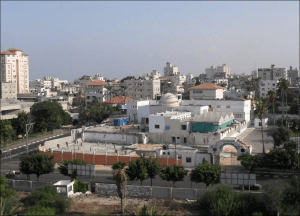